A dark night of the soul is not usually somewhere you’d venture voluntarily, but this beautiful concert turns it into a blissful place. The ebony tones of baritone David Greco blend perfectly with dark velvet strings, while, against them, baroque flute shines as delicately as a thin crescent of moonlight.

Two ravishing and unusual works by Telemann – his solo cantata ‘Der am Ölberg zagende Jesus’, also known as Die Stille Nacht (The Silent Night), a set of arias and recitatives based on the original Garden of Gethsemane moment,and his tenderly anguished Sonata à 6 in F minor for strings – are woven together with works by Vivaldi in a similar nocturnal vein. The exquisite Flute Concerto in G minor, known as ‘La Notte’, is by turns ghostly and scintillating as the soloist’s metaphorical snowy owl soars and pounces, before enigmatically merging with the darkness in its remarkably voiced final chord. David adds tempest and tragedy to the mix when he re-joins with a selection of arias from Vivaldi’s La Silvia and Farnace (now more often sung an octave higher by divas of diverse gender), including the famously spine-chilling ‘Gelido in ogni vena’.

A more crepuscular Concerto for Strings in F major (RV 136) opens proceedings, guiding us into the shadows by golden torchlight. The program concludes with selections from Biber’s haunting Serenade à 5 Der Nachtwächeter.

Two hours of music sublime enough to, as Shakespeare’s Juliet put it, “make  all the world in love with night and pay no worship to the garish sun.“ 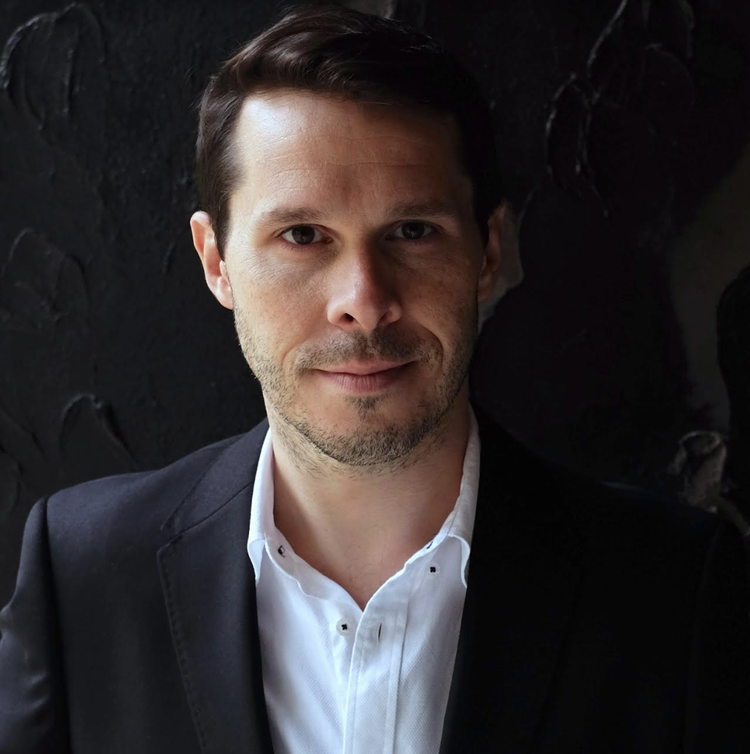