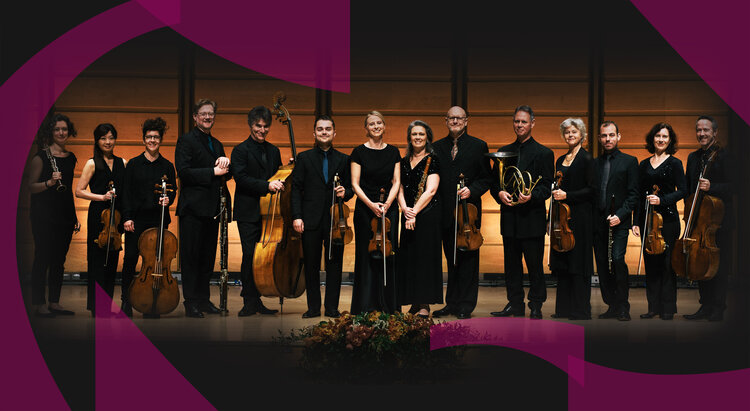 The early years of the nineteenth century saw a surge in popularity for works composed for larger chamber ensembles of winds and strings. Beethoven’s Septet in E-flat major, Op. 20, was considered the very peak of the genre: so successful was it that publishers released multiple arrangements of it for different-sized ensembles, prompting Beethoven to write his own arrangement for clarinet, cello and fortepiano – his Op.38. The piece loses none of its genius in its re-voicing, with an arrangement so natural and convincing it sounds like it could have been written for these forces.

Influenced by Beethoven’s Septet, and with a clear inheritance from other composers like Schubert, Spohr and Weber, the delightful Grand Septet by Swedish composer Franz Berwald is an inspired work by an often-overlooked composer. Building on short thematic fragments that often mimic village tunes and dances, there is some innovative writing at play – listen how the second movement features a scherzo in the middle of an adagio! But it’s not all sweetness and light, as occasional harmonic twists hint at tensions that never fully resolve…